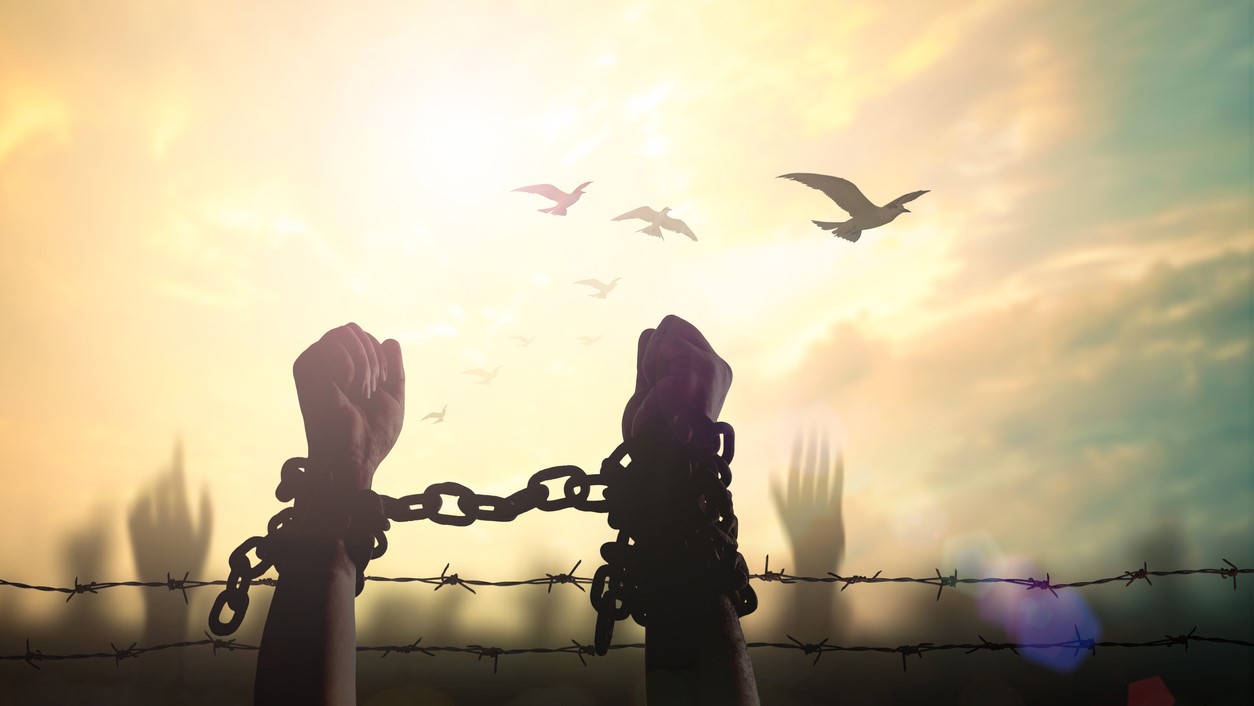 What is an Agnostic? 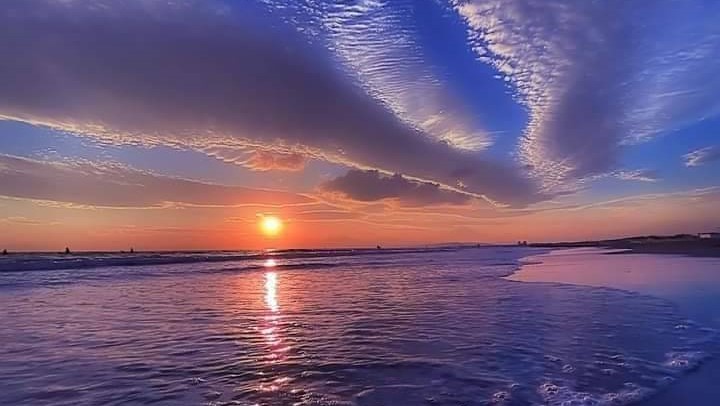 Agnostics, atheists and freethinkers in AA When I was a newcomer to AA, I was introduced to two unfamiliar words. I heard them quite frequently at meetings. One was agnostic and the other atheist. I only had a limited understanding of their meaning. Some years later, the expression “freethinker” became popular in the fellowship. The […] 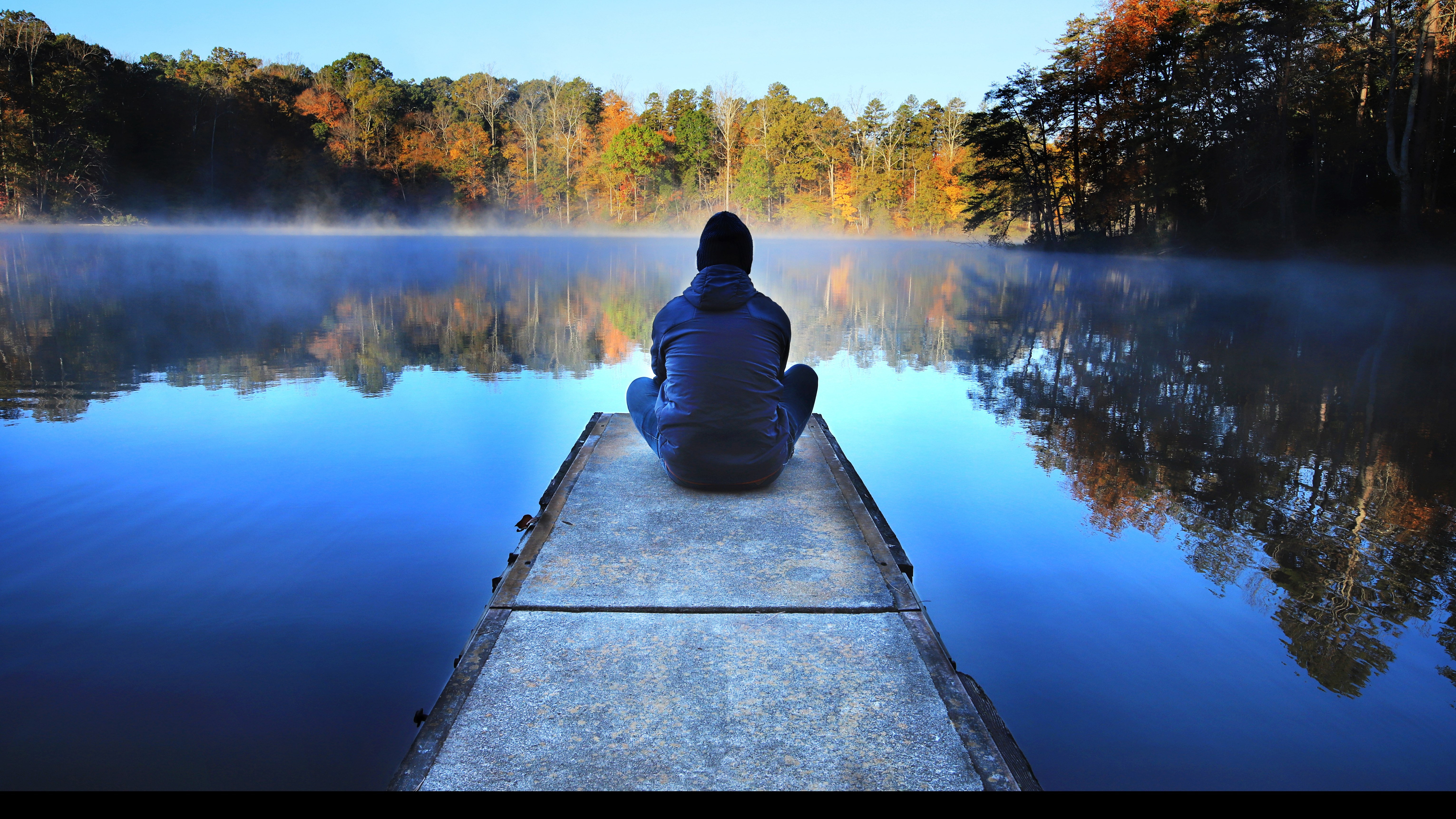 The agony of early recovery After putting down the alcohol, it didn’t take long to find out why I drank. The early days of recovery were deeply traumatic. Daily meetings were the only place in the world where anything made any sense. Getting sober was like tearing a band-aid off a festering wound. Without alcohol, […]