Getting to Grips with a Higher Power 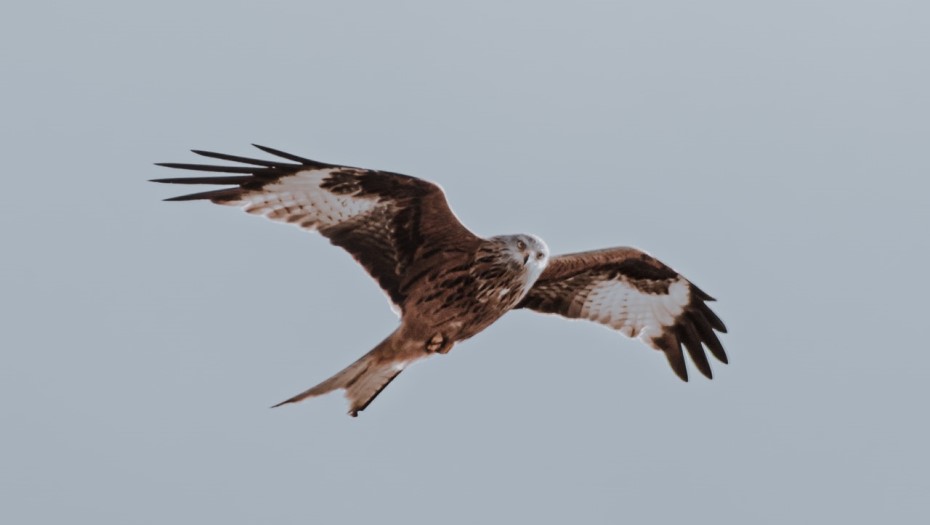 I came to AA in 1984 after many years of very self-destructive drinking. My first thirteen years in AA were a disaster. I was going to meetings every day. Frequently, twice a day. I was still incapable of staying sober. There were several reasons for my continuous relapses. Firstly, I was in complete denial of step one. Secondly, I was unable to embrace any idea of God or a higher power. Both God and any unseen notion of a higher power are mentioned in six of AA’s twelve steps. As a newcomer and an agnostic, the twelve steps were impossible for me to take

A higher power: A bewildering concept for an agnostic alcoholic

AA believes that the alcoholic is powerless over alcohol. He needs Gods intervention to give him the power to stay sober and recreate his life. I convinced myself that I couldn’t use any conception of a higher power, I was defeated before I even started. In my lack of awareness about my illness, I decided that I may as well not bother doing the steps. That decision almost cost me my life. What followed was thirteen years of relapse. I almost died on several occasions. Eventually, I admitted that I was obviously not a very effective higher power for my own life. If I wanted to save my life, I would need to find a power greater than myself to help me with my powerlessness.

I made some limited progress with some of the other steps. Amazingly, I managed to get twelve years of abstinence from alcohol. I cannot say that my sobriety was a happy experience and it became clear that I would have to find a way of dealing with all my resentments. Unquestionably, I was a tortured soul as a dry alcoholic. My survival depended on finding a way to work these steps without a belief in God or any invisible higher power. It was when I was twelve years away from my last relapse, that I had the experience that I am about to share with you.

Following twenty-five years in the program, I was invited to a social gathering of polish AA members in London. Despite being born in England, I could speak and understand Polish as my parents came to England from Poland after the war. To this gathering of Polish AA members was invited a well known Polish psychiatrist by the name of Dr Bohdan Woronowicz. He is recognized as a pioneer in the treatment of alcoholism and drug addiction in his country. He favours the twelve-step approach to recovery. The meeting to which he was invited was not an AA meeting but a talk. People asked questions and he offered answers about his professional opinion about the successful treatment for alcoholics.

Dr Woronowicz changes my conception of a higher power forever

I remember that day like it was yesterday. It turned out that what Dr Woronowicz said that evening was the turning point in my recovery. What he said gave me a completely new understanding of AA’s idea of a higher power. It may well have saved my life! After so many years of relapse in AA, I came to believe that I would have to find some kind of power greater than myself. I sensed that this was the only way forward.

I remember a young and very belligerent member of the audience asked the doctor: “What’s all this higher power nonsense about anyway”!? The good doctor turned to him and with a half-smile, told the following story:

An agnostic-friendly interpretation of a power greater than ourselves.

A housewife walks into her kitchen one morning and is shocked to find the entire kitchen floor flooded with water. The water is rising fast. It’s only a matter of time before it spills out into the rest of the house. It is sure to ruin the carpets and all the furniture. Understandably, she goes into total panic and despair. She acknowledges her powerlessness over the situation. Realising that her home life is about to become completely unmanageable, she reaches for the phone and calls a plumber.

The plumber arrives fairly quickly, finds the leak and stops the water flow. He has saved a potentially disastrous situation. The psychiatrist then turns to the newcomer. “Is not the plumber, in her moment of desperation, a power greater than the housewife”? His experience, knowledge and skill were able to avert the crisis she found herself in. In a very real and practical way, the plumber was for the housewife, a power greater than herself. I was stunned!

A logical concept of a higher power

The psychiatrist went on: “Was it actually the plumber that was her higher power? Well, “no” he said. “It was his knowledge, skill and experience that were all powers greater than the housewife” I immediately wondered if Doctor Woronowicz was alluding to the idea of making an AA sponsor my higher power? He didn’t elaborate any more. I had to figure the rest out for myself. he said that the twelve-step program gets alcoholics sober when they are unable to do the job alone.

I was always warned in AA to never turn another alcoholic into a higher power but what about the message they carried? Their knowledge and experience of the AA program was quite clearly a power greater than both of us. I was never the same again after that evening. I realized that I didn’t need to believe in God or depend on some mysterious, invisible higher power to get well.

With the doctor’s practical analogy, I sailed through the rest of the steps using the AA group, the program and the suggestions of a sponsor as powers greater than me! I have not found it necessary to pick up a drink for the last twenty-two years. I came to AA in 1984 and was a serial relapser for more than a decade. If I wasn’t drinking, I was running my life on self-will which resulted in a painful dry drunk.

There was no surrender and no acceptance of steps one, two and three. I finally went through the program using AA itself and the guidance offered by an agnostic friendly sponsor. Much to my surprise and great joy, I began to recover from this “hopeless condition of mind and body.” (Big Book Chapter two “There is a solution” p. 20). I am very grateful that I never allowed the God word to push me out of AA. I am now finally enjoying sobriety, happiness and serenity offered through the twelve steps as an agnostic member of AA.