Podcast: Are we ever cured of alcoholism? 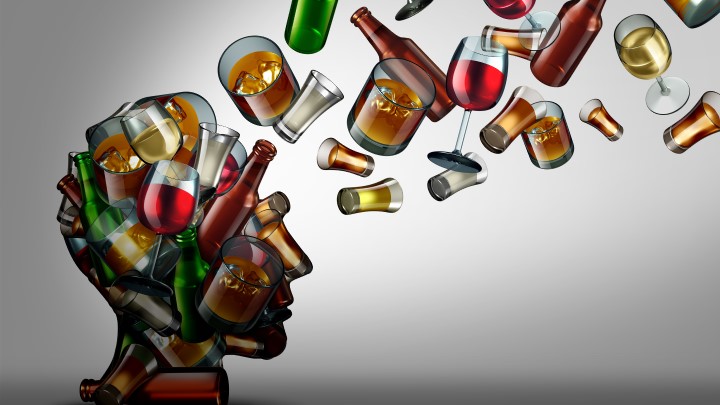 Do we ever fully recover from alcoholism?

In Alcoholics Anonymous most members announce themselves as “recovering” alcoholics. There are also those who say they are “recovered” alcoholics. Do alcoholics ever completely recover?

The threefold illness of alcoholism

There are several references in the AA Big Book. They describe alcoholism as a three-fold illness. It is said to be mental, physical and spiritual. “For we have been not only mentally and physically ill. We have also been spiritually sick. When the spiritual malady is overcome; we straighten out mentally and physically.” (BB Chapter five “How It Works”, p.77 First edition)

What do AA members mean when they introduce themselves as recovered alcoholics? Are they just describing physical abstinence from alcohol? Perhaps, they are implying that they have also overcome the mental and spiritual aspects of the illness.

“We are not cured of alcoholism”

In the Big Book, Bill Wilson makes the following radical statement. “We are not cured of alcoholism. What we have is a daily reprieve. It is contingent on the maintenance of our spiritual condition.” (BB Chapter six “Into Action” p. 97 First edition)

Andy F shares what this question has meant in his recovery. Please listen to the podcast