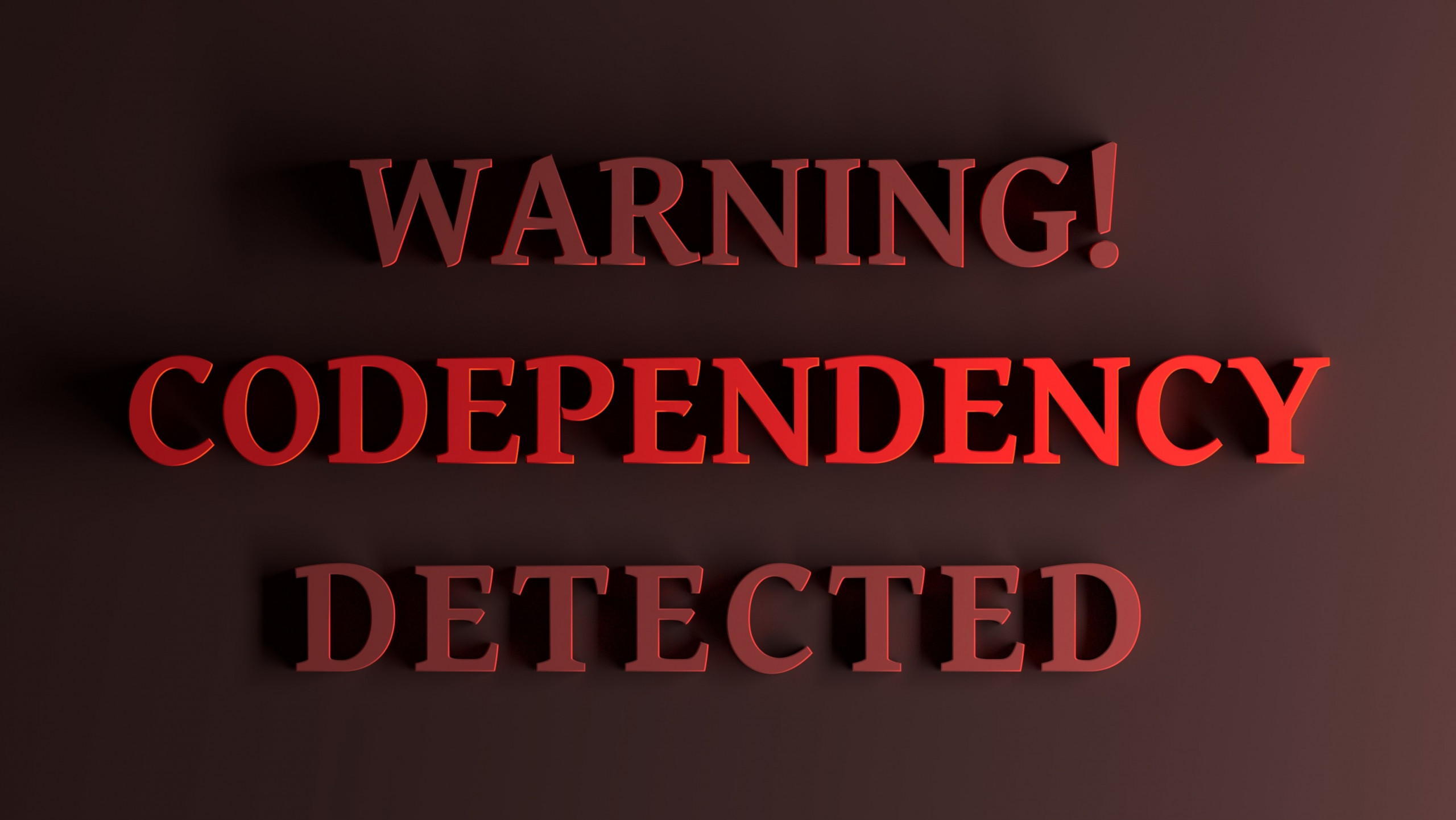 An important piece of recovery literature is “The Twelve Steps And Twelve Traditions.” It contains important insights into alcoholism, which the AA literature presents as an illness. The 12&12, as it is affectionately known, is considered second only to the AA Big Book.

On page 53 in the chapter on step four, Bill W, the author of the 12&12, makes a startling statement:

I remember feeling quite offended by this sweeping generalization!

Was Bill implying that alcoholics are incapable of having normal relationships? In terms of ongoing recovery, it’s an important question. I guess we all need to find an answer that feels honest to us.

The first 25 years in AA

The plain truth was that Bill’s ominous words became my reality for many years in the fellowship. What happened after coming into AA is a story that needs to be told. My numerous attempts at relationships in recovery ended in one disaster after another.

At the time, I was convinced that therapy was the only intervention that would help me deal with the wreckage of my past. I just wanted to find happiness and fulfilment, believing that I would only find them in a relationship.

The language of therapy

I persevered with therapy for over ten years. I read many self-help books and attended all kinds of personal development workshops. What I learned was that unless I could first love myself, a healthy relationship with another person was going to be next to impossible. With my history, I had no idea how to start loving myself.

Sadly, all those years in therapy did not help me to love and accept myself. In fact, the opposite was true. I used therapy to inflame my anger and bitterness even more. I had a lot invested in continuing to blame* my childhood for becoming an alcoholic. With this approach to recovery, it was difficult to stay sober, let alone learn to like myself.

In therapy, I was never able to find any solutions. If I wanted to heal, I would need to forgive and forget.  I continued to flounder in the problem. As I see it today, recovery was rendered impossible by a deeply ingrained belief. I had a lot invested in seeing myself as a victim of harm inflicted on me in childhood. I spent a great deal of money in therapy reinforcing this idea. The victim belief system, and all its different manifestations, was the primary cause of my failure in life as well as my relationships.

All these relationships were codependent. I had no idea how to overcome these dysfunctional patterns. Despite searching everywhere in the self-help community, I never found any solutions I could use. Unable to let go of the victim belief system, I kept repeating the same mistakes again and again.

I recently heard an interesting definition of codependency. It fitted me perfectly. “Codependency is a self-love deficit disorder.” Why was it that after all the work I had done on myself in therapy, I was still unable to truly love anyone, especially myself?

The language of the twelve steps

These attempts at romance would invariably end in relapse. My best attempts at recovering on my terms ended in failure. I finally got, what in AA is sometimes referred to as the Gift Of Desperation (an acronym for GOD). Life continued to be chaotic and unmanageable. Eventually, I had to admit that my very best ideas about how to approach recovery failed. There was nothing left but to surrender to the guidance of a sponsor.

I went through the twelve steps to the best of my ability. I had so many issues that I had to go through them several times. Gradually, with the step work, I began to see the root cause of my problems.

“Selfishness – self-centeredness! That, we think, is the root of our troubles”

Could it be, that rather than focus on the harms inflicted by others, the time had come to face my own behaviour? What was the real reason that I had been unable to overcome dysfunctional patterns in relationships? Finally, whilst working through steps four to nine I was introduced to my defects of character. It was humbling to discover that it was my defects that were at the heart of my “total inability to form a true partnership with another human being“. (12&12 p.53) Not only was I not a victim but frequently a victimizer.

From an early age, I learned how to lie and be manipulative to get my needs met. These were strategies originally created by the ego. In childhood, they served as self-protective defence mechanisms. When taken into adult relationships, these behaviours were designed to mitigate loneliness and inner emptiness. It had nothing to do with love. Quite simply, I used others to bolster a fragile ego and low self-esteem. The fact that I often lied and hurt my partners was just collateral damage. I would tell girlfriends anything they wanted to hear to feel loved and accepted. For a while, I was fixed. That’s all that mattered.

Dishonesty fuelled codependency. It made any relationship based on the idea of ‘give and take’ unworkable. Over the years, I became as powerless over my codependency as I was over alcohol. The twelve steps began to set me free. My first sponsor, David, called steps four and five deep spiritual surgery. How right he was!

At the heart of my codependency was fear. I was frightened to admit that I was selfish and dishonest. These defects created an emptiness that no one could fill. In AA, you often hear alcoholism described as “The disease of perception.” I had a very distorted perception of the truth. Looking back, my victim belief system created problems that didn’t even exist. Real or imagined, these were the chief causes of conflict in all my relationships. When trouble came, I always blamed the other person. Bill tells us that the “spiritual disease” is created by resentment. He calls it the “number one” offender. (BB Chapter 5 ‘How it works’ p.64)

“Putting out of our minds the wrongs others had done, we resolutely look for our own mistakes”

Through a daily surrender of the alcoholic ego, I remain teachable to the suggested program and keep the focus on my own faults. Carl Jung was a world-renowned psychoanalyst. He believed that a person could never become whole and complete until they faced what he called ‘the shadow self.’ My shadow self was the ego-driven defects that turned me into a selfish, self-centred alcoholic. These defects made it impossible to have functional relationships.

I was also introduced to character assets that had always been there. They had been submerged under a sea of alcohol. Gradually, I began to acknowledge them. With the help of the program, I learned to integrate them into my life. They are the polar opposite of the defects that were making life so dysfunctional. I learned in step seven that my defects are created by fear. The fear of losing something I already had or not getting something, (or someone) that I demanded. (Paraphrased from 12&12 Step 7 p.76)

The twelve steps are teaching me how to be honest and faithful. They are helping me to grow towards integrity. When through a daily surrender I connect to humility, I am empowered to seek mutual cooperation, peace and happiness. When I keep in “fit spiritual condition,” (Big Book ‘Into Action’ p. 85) these priceless gifts enable me to “form a true partnership with another human being” (12&12 – Step 4 p. 53)