Rigorous Honesty with an AA Sponsor 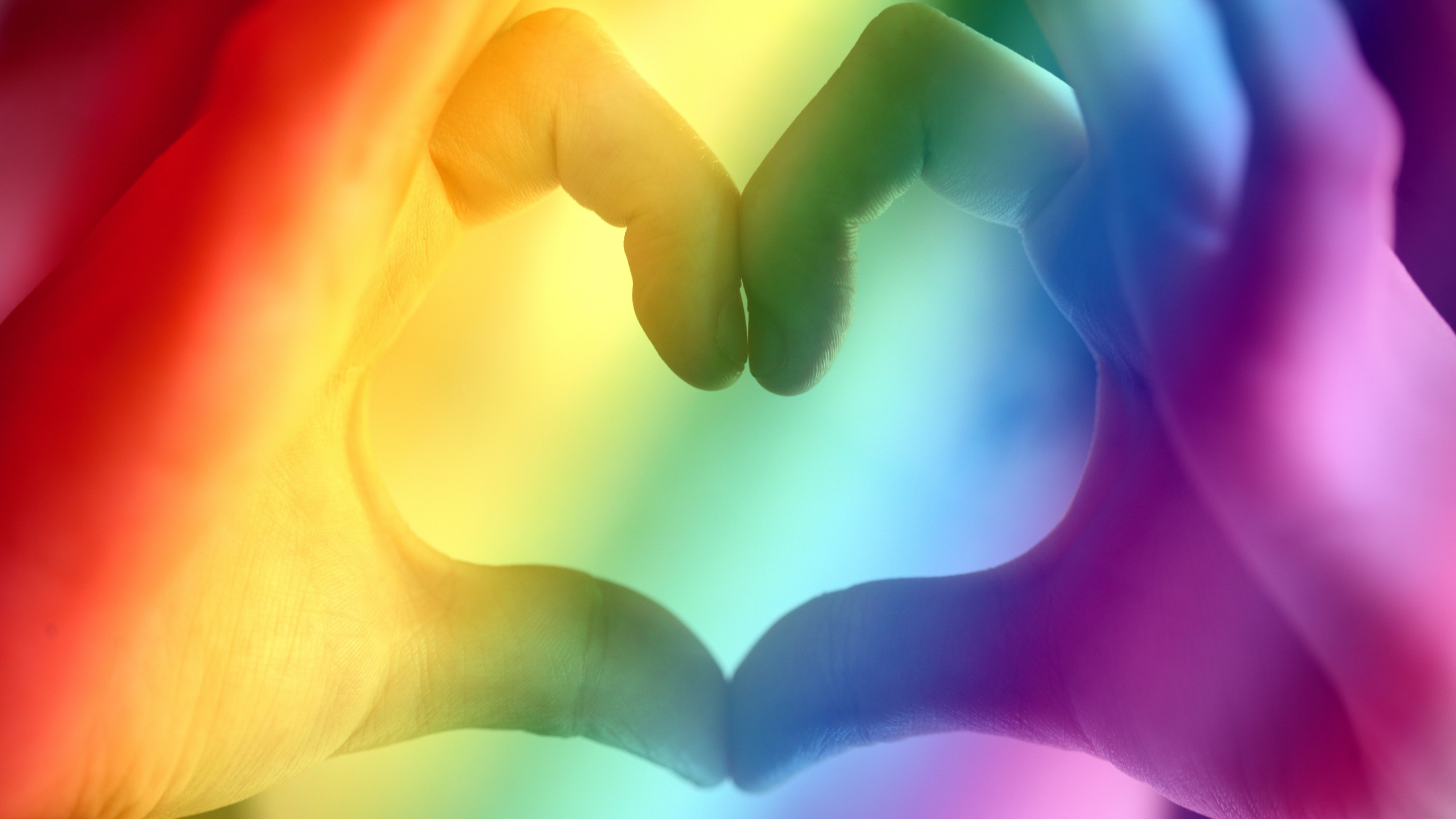 A therapist’s view of addiction

Before I tell you what I have learned about the importance of rigorous honesty with an AA sponsor, I would like to share the following story with you. When I was quite new in recovery, I went into group therapy with other alcoholics and addicts.

The group facilitator was a therapist who worked at a 12 step rehab in London. Liz was well-liked and respected because she really cared about us and wanted to see us do well. One week in a group, she said something about honesty in relationships that really shocked me. It has always stayed with me.

She said that addiction to alcohol or any mood-altering substance is an “an attempt at a relationship” from a psychoanalytical perspective. She suggested that addicts and alcoholics are so ill-equipped to cope with honest and meaningful relationships, that they enter into a relationship with their drug of choice as a substitute for the real thing.

Addiction – A substitute for a relationship

When Liz shared this with the group, I knew it was true. I was thirty when I first came into recovery. In all those years of my chemical dependency, I had no idea what an honest and healthy relationship was.  Although I did have them, not one of them worked long term. It wasn’t until I started to challenge my patterns in the steps that I began to understand how right Liz was. My addiction to substances was clearly an attempt at a relationship

My relationship with alcohol and drugs

Let’s face it, alcoholics and addicts enter into a very intimate and passionate love/hate relationship with alcohol or their drug of choice. From day one, and I speak only for myself, the relationship I had with all the substances I abused was built on total dishonesty.

The very fact that I was “using” a substance to meet my needs was dishonest. Healthy human beings are independent. They don’t need to depend on anything or anybody to cope with life. If they are uncomfortable with themselves, they take responsible action to change.

My way of dealing with life was to deny my pain and inner emptiness by becoming dependant on alcohol and drugs. At a very early age, I learned to lie to myself and everyone else to avoid facing myself. I learned that addiction itself is founded on dishonesty and denial.

I used people to fill a hole in me where Andy should have been. This was my codependency, which was never based in a healthy honest love but always with the intention of filling the inner void. There was no honesty in that for me. Why where my codependent relationships always dishonest?  There was never any integrity regarding my relationships. There was no love, only an insatiable addictive need to feel complete and secure.

How I truly felt about a person had nothing to do with it. The people that I entered into a relationship with, were quite simply my drug of choice. Love, honesty and integrity had no place in any of my relationships. This was my illness. It didn’t make me a bad person; it made me a sick person. As I later came to realize, a spiritually, as well as a psychologically and emotionally sick person

When I drove my wife away, I made it my business to get into another relationship as quickly as I could. This was all of course before I did the steps with a sponsor. Now that I had put down the substances, it became a matter of urgency to find a person that I could ease my neediness. I had one dysfunctional relationship after another. They all collapsed sooner or later because of my complete inability, to be honest with either myself or my partner.

These relationships would get so painful, that I would frequently pick up a drink or a drug to help “manage” my feelings. All of these codependent relationships had one thing in common. I was always deceitful and insincere about my true feelings and motives. They were doomed from day one. Sooner or later, the truth will out anyway. It was always just a matter of time

Learning how to be honest

Dishonesty in every area of my life had been a tried and tested survival strategy. Now in recovery, my dishonesty boomeranged and was going to destroy me. It was the steps and my sponsors who gradually taught me what honesty was. I just didn’t know any better. In particular, my present sponsor taught me more about honesty than any other. For the first time in my life, I found myself in an honest relationship with another human being.

Honesty with my sponsor

Why was this relationship more honest than my relationships with all my other sponsors? There are two answers to that question. The first is that after years of relapse in AA, I was ready to seriously explore honesty and make every attempt to integrate it into my life and my relationships.

This was not out of any personal virtue but quite simply because it became the only way forward if I was to survive. The second reason was that I had the first very positive experience with my present sponsor. I not only genuinely liked him, but I also trusted, admired and respected him.

There is no question, I looked up to him and he became my role model. It was easier to be more honest because of my sponsor’s obvious integrity and his commitment to the spiritual principles of AA. There was no ego from his side, just the life giving quality of humility.

As his sponsee, I was like a seed that was planted in fertile soil. I was regularly watered in an atmosphere of unconditional positive regard. My capacity to trust and get more honest grew and blossomed.

A template for future successful relationships

I have now been with my current partner for five years. I am now 67 years old. This is the longest, happiest and most functional relationship I have ever had. I believe that the education I received from my step work and my sponsor has made this possible. In that sense, the relationship with my sponsor has been the most important relationship I ever had. His honesty, humility and unconditional positive regard for me his sponsee, have been the key.

What are your thoughts about honesty in the sponsor/sponsee alliance? Have you found someone you can trust and respect? Someone who has lovingly led you out of the darkness of alcoholism and into the light of recovery?