Podcast: Self-Pity versus Depression in Recovery 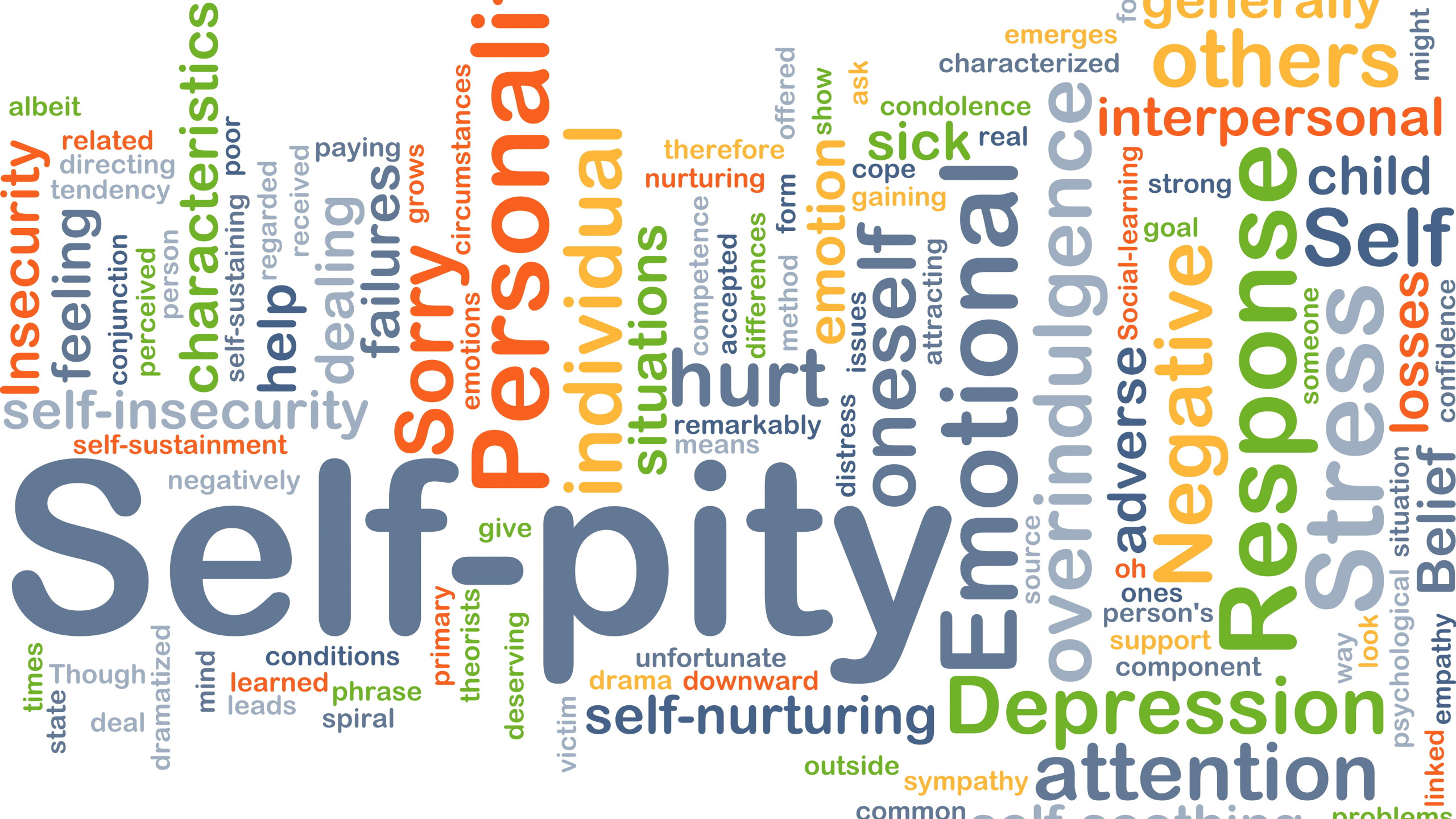 Self Pity: A symptom of untreated alcoholism

Self-pity in early sobriety is a dangerous state of mind for alcoholics. Few things are as challenging to staying sober as recurring bouts of self-pity. It is seen as a major cause of relapse.

Is it a feeling or a defect of character?

Self-pity is viewed as a defect of character in AA. It is not seen as a valid feeling which needs to be felt and expressed. Bill Wilson, the co-founder of AA, mentions it twenty times in the literature. It’s such a negative state of mind that many alcoholics drink again. Bill himself suffered from crippling self-pity in his early sobriety. (See page 15 of Bills story in the Big Book)

In what ways does depression differ from self-pity?

Depression can also afflict alcoholics in recovery. Is depression just self-pity? The symptoms are similar. The dictionary uses the word ‘depression’ in its definition of self –pity. It says, “Feeling sorry for oneself; being depressed about one’s situation.” So are they the same? No! Not for many alcoholics in recovery! A small percentage of alcoholics are unable to function because of depression.

Self-pity responds very well to AA’s prescribed solution. Members of AA are given gratitude lists to write by their sponsors. This is accepted as the most effective antidote for self-pity. Clinical depression does not respond to an attitude of gratitude. Well-meaning sponsors, frequently mistake self-pity with real depression. What should an AA sponsor suggest if a sponsee seems consistently depressed? A wise and experienced sponsor will suggest going to see a physician. Only doctors are qualified to give a medical diagnosis. Depression should not be confused with self-pity. A professional opinion can only be given by a qualified physician. Please listen to the podcast.