What is Alcoholics Anonymous? 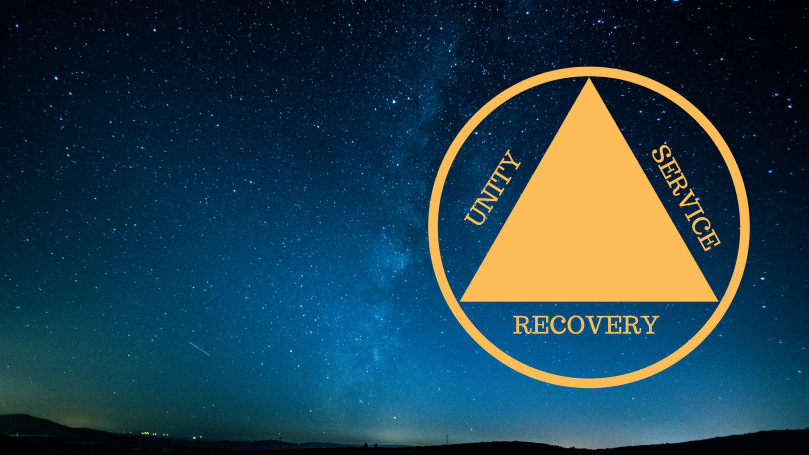 Alcoholics Anonymous is widely accepted as a successful treatment for alcoholism. It enjoys a membership of over two million alcoholics. Here is what Wikipedia has to say about it.

Alcoholics Anonymous (AA) is an international fellowship requiring no membership dues or fees. It is dedicated to helping alcoholics achieve sobriety. In AA this is achieved through its spiritually inclined Twelve Steps program. Structurally, it is guided by its Twelve Traditions. AA is nonprofessional and non-denominational. It is self-supporting and apolitical. The avowed desire to stop drinking is its sole requirement for membership.

It has not endorsed the disease model of alcoholism. Nevertheless, AA is sympathetic to viewing alcoholism as an illness. As of 2020, AA has spread to diverse cultures. This includes geopolitical areas normally resistant to grassroots movements. The AA fellowship has an estimated worldwide membership of over two million. 75% of its members reside in the U.S. and Canada. Paraphrased from Wikipedia.

The twelve steps: a path to recovery from alcoholism

The Twelve Steps are presented as a suggested self-improvement program. Initially, this involves admitting powerlessness over alcohol and acknowledging its damage. The recovery process then suggests listing and striving to correct personal failings. The twelve steps, encourage the making of amends for past misdeeds.

Steps ten, eleven and twelve are designed to support ongoing spiritual development. A large part of this involves helping other alcoholics towards sobriety. The Steps also suggest the healing aid of an unspecified God — ”as we understood Him.” AA is also accommodating to members that identify as unbelievers.

The 2020 Cochrane meta-analysis of Alcoholics Anonymous states: “Based on randomized trials, AA-oriented therapies have a 42% abstinent rate one year after treatment”. Paraphrased from Wikipedia.

A secular path to sobriety

Historically, AA has supported the idea that alcoholics need to believe in God; if not God, then an unseen higher power. This is offered as a solution to their powerlessness over alcohol. Over the years these ideas have changed. Now, many atheists, agnostics and freethinkers are getting sober in AA. There is now a strong and flourishing movement of alcoholics that follow a secular path towards sobriety.

A non-God-centered approach to the twelve steps

AA members who do not believe in a theistic God are getting happily sober. The twelve steps have been successfully interpreted to embrace non-believers. This has clearly widened the doors of membership. Many books are now available offering the twelve steps designed for atheists and agnostics. For many, the group itself is used as a higher power (Group Of Drunks – Acronym for GOD)

Alcoholics come to AA when they admit that they don’t have a solution to stop drinking. They become teachable to the suggestions offered through the twelve steps. Many are given the willingness to follow suggestions from an agnostic-friendly sponsor. Unbelievers view the program itself as a powerful therapeutic alternative to God or a higher power. Good Orderly Direction is accepted as a practical alternative to the traditional idea of God. It is another helpful acronym for GOD.

AA, a spiritual, not religious program

This unique altruistic movement is free of charge. It is a powerful and supportive therapy for alcoholism. AA continues to help alcoholics find recovery, irrespective of their personal belief systems. One of the central slogans of Alcoholics Anonymous is “Keep it simple.”

What is keeping it simple for many atheists, agnostics and freethinkers? For them, the spirituality of the program can be defined as offering love, through unity, service and sharing their recoveries with newly sober members. Unity, service and recovery symbolize AA’s three-sided triangle. Through the twelve steps, AA members are enabled to live by these principles. Their primary purpose is to carry the message to the newcomer. “There is a solution” (Chapter two AA Big Book) is the message that gives them the hope to keep coming back!

When offered unconditionally, recovery becomes possible through love, unity and service. They are a tangible solution supporting the still suffering alcoholic. These three core principles can facilitate a non-God-centred spiritual awakening. In themselves, they can become powerful alternatives to God. They are undoubtedly powers greater than the individual alcoholic! They continue to help alcoholics get sober and recreate their lives.