What is an AA sponsor? 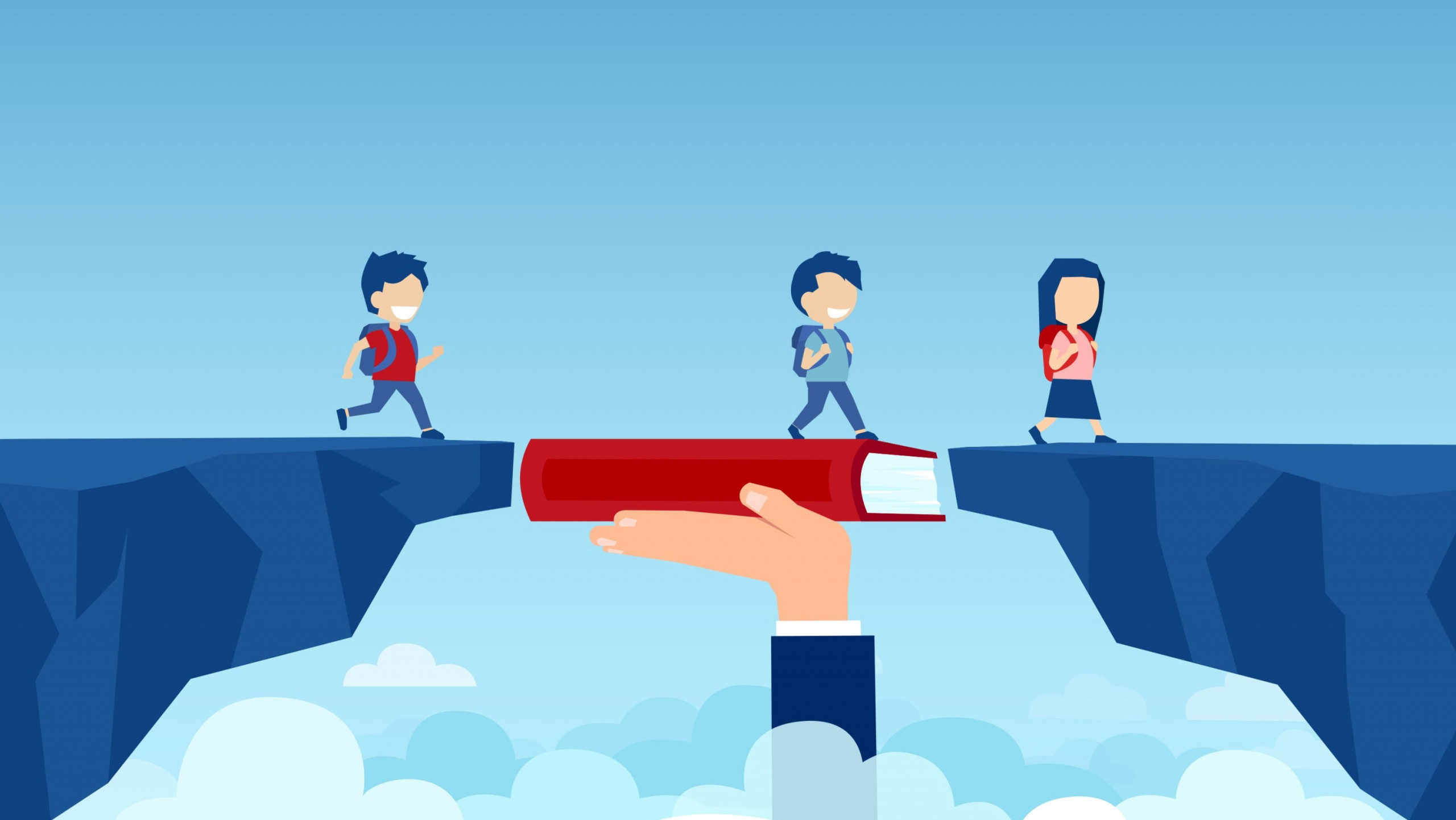 Questions and Answers on Sponsorship

AA is a pure democracy. There are no hard and fast rules about what is an AA sponsor. There are only guidelines. These guidelines are offered in the AA conference approved pamphlet. It is called “Questions and Answers on Sponsorship”

This pamphlet covers all the important questions and concerns about the purpose of sponsorship in AA.

A free PDF copy can be obtained from the AA website:

Sponsorship: The cornerstone of the suggested program

When I was a newcomer, I wish I had familiarized myself with this AA pamphlet. Reading it may have saved me from walking into negative experiences with sponsors. Every newcomer that arrives in AA is desperate to stop drinking and feel better. This fear-driven desperation may often lead to an unfortunate choice of sponsor.

After many years of drinking, I had some very unhelpful character traits. They seriously impeded my ability to make wise choices. These were all symptoms of my untreated alcoholism. I had absolutely no sense of discernment when making important decisions.

Undoubtedly, coming to AA was the best decision I ever made. I didn’t realize that getting and working with a sponsor was so crucial to my sobriety. I relapsed for many years in AA because I didn’t follow the suggested program of action.

When being my own sponsor failed, I had no choice but to change my attitude. In hindsight, I can tell you in all honesty. Coming to AA and getting an experienced step sponsor was the best thing I ever did.

When I was newly sober, I was impulsive, reckless and impatient. I was also chaotic and irresponsible. I had little or no discernment. My judgment was severely impaired by years of reckless drinking. I was the defiant rebel. But I was also vulnerable and needy.

This sometimes condemned me to ask for help from people that were not well enough to give it. Living clean and sober was a new and alien experience. In sobriety, I had no idea who to trust and who to avoid!

AA is a psychiatric hospital

I loved AA from my first meeting. After putting down the alcohol, my mental and emotional state was still very fragile. What I failed to grasp was that many of my fellow alcoholics were just as unstable as me. Some of them were able to hide it well. The truth was that many of them were just as crazy as me. I love the humorous saying I heard in AA. “Alcoholics are the elite of the mentally ill” My judgement was radically impaired in early recovery. How was I going to find a sponsor that was well enough for the task?

Looking for an experienced step sponsor

Asking for sponsorship in AA was a life-saving decision. It is an informed choice that requires patience, prudence and discernment. Learning more about the person you are considering for sponsorship is a wise move. It’s a good idea to seek the counsel of older members. They may know the person better than you. Also, it’s important that they too have a sponsor and are working closely with them.

It is not necessarily a good sign if the person you are thinking of asking has many other sponsees. Some sponsors set themselves up to be leaders of smaller splinter groups. This kind of sponsorship is ego-driven. It is unhealthy for the sponsor as well as the sponsee. Splinter groups in AA that are guided by one charismatic leader, have all the hallmarks of cult consciousness.

The whole purpose of AA’s twelve steps is to reduce the sometimes overinflated alcoholic ego. A big ego in recovering alcoholics is a sure sign that the illness has not yet been adequately treated.

Over the years, I have learned to avoid people in AA with strong personalities. Some of them think they have all the answers. They think that their brand of AA is the only way. They have convinced themselves into believing that theirs is the most effective interpretation of the program.

This is especially true of fundamentalist groups. The founders of these groups often appear confident and charismatic. They seem to carry a powerful message. An important rule of thumb when choosing a sponsor in AA. In the fellowship; “all that glitters is not gold.”

Here is a tip worth remembering when you are new and desperate for a solution. Any type of fundamentalism both in and out of AA is not necessarily a sign that authentic spirituality is present.

You may be wondering what on earth a British Methodist minister has to do with making a healthy choice of a sponsor. Please read on and more will be revealed:

Soper was offered as a candidate for the Methodist ministry. Whilst still a probationary minister (in his first appointment), he sought larger congregations. He took to open-air preaching in imitation of the founders of Methodism. From 1926 until well into his nineties, he preached at London’s centres for free speech. This was at Tower Hill and (from 1942) at Speakers’ Corner in Hyde Park. Lord Soper was often referred to as “Dr Soapbox” in honour of the outdoor preacher’s chief piece of apparatus. He was controversial and quick-thinking and drew large crowds.

Lord Soper made a radical statement. It has increased my awareness of the type of sponsors I should avoid in AA. He was alluding to the dangers of any type of fundamentalism. Hardcore fundamentalist sponsors are no exception.

“All Fundamentalisms are born out of fear”

I have come to believe that Lord Soper’s statement is correct. Genuine spirituality must be grounded in love and tolerance if it is to be authentic. Concerning the alcoholic’s journey towards spiritual awakening, the following conclusion is logical and makes perfect sense:

No genuine spirituality can be found in an AA sponsor with a fundamentalist approach to recovery and the twelve steps. For healing to take place, love must be present; certainly not fear. Fear is the polar opposite of love.

Humility: The quality of a truly effective sponsor

On page 64 of the Big Book, Bill Wilson makes the following statement:

When we recover from the spiritual illness of alcoholism, we also improve mentally and physically. (Paraphrased) The implication here is that alcoholism is primarily a spiritual illness. It doesn’t take rocket science to make the connection. Humility and spirituality are closely related.

My own recovery benefited the most from my present sponsor. His humility is the hallmark of authentic spirituality. That doesn’t mean that he hasn’t always told me the truth. As uncomfortable as it sometimes was, I needed to have my dishonesty and denial challenged. He knew that these were blocks to the healing offered in the twelve steps. My sponsor always pointed me towards truth with compassion and respect. This made embracing the truth which set me free so much more powerful.

His style of sponsorship was certainly more effective than being beaten over the head with the Big Book. I also had no need for a punishing God. A fire and brimstone approach to spirituality was not for me. I learned to body swerve the “Big Book Thumpers.”

As a serial relapser, I had every type of sponsor you can imagine. Each time I came back from a relapse, I would get a new one. Now, after 37 years in AA and 22 years since my last drink, I am very clear about the qualities and skills that I would be looking for in a sponsor:

“Love and tolerance of others is our code”

The true path to healing

“Eventually, you will come to understand that love heals everything, and love is all there is”

If you have agreed to go to any lengths to stay sober, what kind of sponsor do you think would be most helpful to your recovery?